What Are The Steps In Anger Management Treatment? 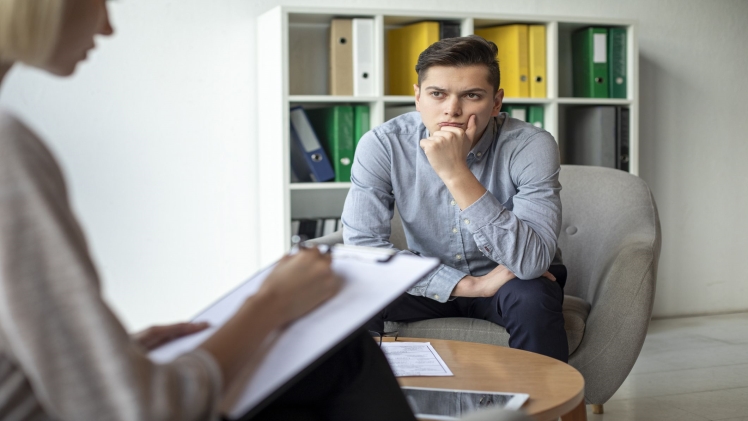 They say, “Anger is the root cause of all destruction.” If you are furious, you will never be able to find solutions to your problems. I have no doubt that you have been in a great number of situations in your life in which you have yelled at a coworker for not performing up to the standards that you had set for them. You probably justified what you did at the time by saying that you were simply releasing some pent-up rage. Believe me when I say that the experience of your colleague who was in the line of fire would not have been a pleasant one.

In the majority of instances, it is believed that individuals make the situation even more complicated by giving in to their wrath. You might avoid all of that by becoming knowledgeable about various anger management techniques. Techniques and activities that an individual can use to learn to regulate their anger and ensure that constructive solutions are found for every difficult incident are advocated within the framework of anger management therapy.

The term  anger management treatment refers to a number of different approaches that can be used immediately to better regulate one’s anger:

When two parties continue to talk over each other without even listening to what the other party has to say, an event will frequently develop into a problem as a result. The “Talk Solve” problem, which has been discovered to be one of the primary factors that contribute to anger in humans, is what analysts believe to be the cause of this. Consider the following scenario as an illustration: you and a coworker are chatting about a problem, but neither of you is listening to what the other person has to say; instead, both of you are talking at the same time. Either you or your coworker is going to end up frustrated at some point or another throughout the process. If one of you can just shut up and listen, it will solve half of the problem right there.

An old saying that applies to body language asserts that “what your voice does not communicate, your eyes do.” Your eyes are able to convey feelings even when your mouth is at a loss for words to adequately describe them. When one person wants to show anger toward another, the majority of the time, all they do is gaze at them. Even if the intention is to demonstrate anger, most of the time, doing this is ineffective, even if it is done with good intentions. When one of the two heads becomes defensive, it is impossible to find a solution to the problem because it forces the other head to become exceedingly defensive. The remedy is as easy as taking your eyes off the other person in the conversation.

It is usually advised that you take the initiative to leave the room if you are participating in a heated conversation, just in case things go out of hand during the exchange. This must be done in the most kind manner possible; otherwise, it will be interpreted as another manifestation of your rage. The notion of seeking the other person’s permission before leaving the room is one that is strongly supported within the realm of anger management therapy.

You can also effectively manage your anger through the use of additional strategies, such as deep meditation, abilities for stress management, and adjustments to patterns of behavior.

What to Do If You Got Injured in a Train Accident

Toledo personal injury lawyer: Why should you hire one?

What You Should Know Before You Hire a Personal Injury Lawyer