The Introduction to Game Development 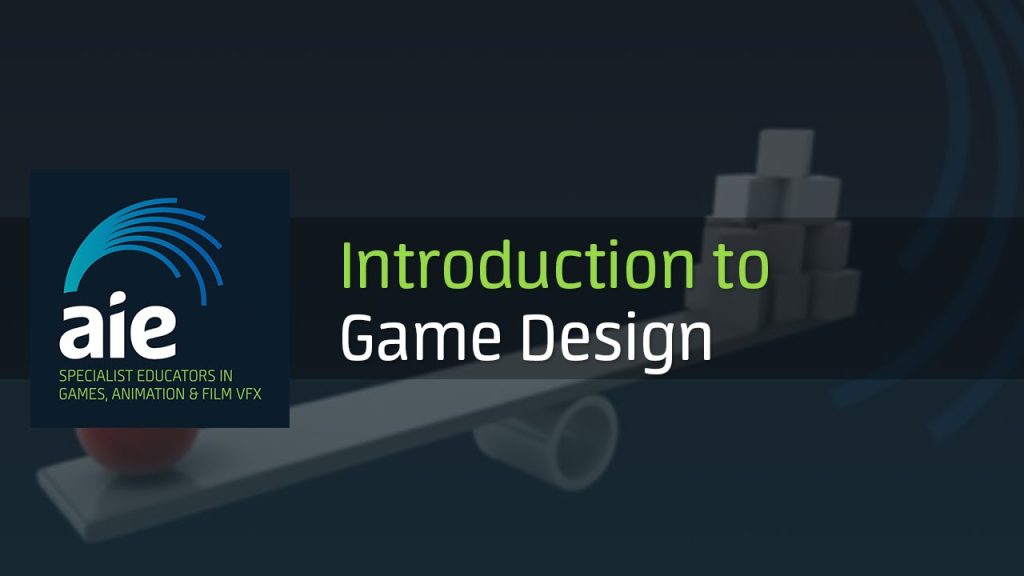 The Introduction to Game Development

A significant game development studio or a lone individual can work on game development. You can refer to something as a “game” if it allows the player to engage with the material and control the game’s mechanics. In this article, we will look at the introduction to game development.

A Game Development Engine is a popular choice among game makers. Game engines enable creators to reuse a lot of functionality during game development. It also handles physics and collision detection, sound, scripting, and rendering for 2D and 3D graphics. The learning curve for some game engines, like CryEngine and Unreal Engine, is exceptionally high. Yet some tools are incredibly user-friendly for beginners, and some even let you build games without knowing how to code.

Currently, you might want to go overboard and produce a masterpiece, but trust me and start modestly. Try to confine your project to a week or less because understanding the fundamentals is more crucial now than becoming an instant expert. Make sure the game has a clear goal and conclusion and is neither complex nor unclear.

Instead of concentrating on individual asteroids in this scenario, it is much better to have a code module that can be used again for the asteroids. This is an instance of the object pooling game design pattern. Similar to this, there are other Game Design Patterns, essentially just models for writing modular code that can be applied repeatedly to solve any Game Development issue.

Many individuals believe that if they are skilled game players, they will undoubtedly be professional game developers. Don’t commit that error, though! You have an edge if you are a good gamer because you are already familiar with games’ characters, levels, and other aspects. Still, that’s it! Playing and creating games are very different, so the abilities you pick up in one profession may not necessarily transfer to the other. For instance: Just because you enjoy watching movies doesn’t guarantee you’ll become a fantastic director! So, if you’re passionate about game programming and want to create a game, only get into game development.

Game development has a wide range of distinct components that can be managed by a single developer independently making a game or by a team of several individuals. Therefore, it is best to first grasp the numerous aspects of this area before choosing the ones that most interest you if you want to start a career in game development.

Games, like any other project, our endeavors that need some background knowledge. Sites like Parimatch are betting sites that enjoy a massive fanbase and have great betting insights and rewards