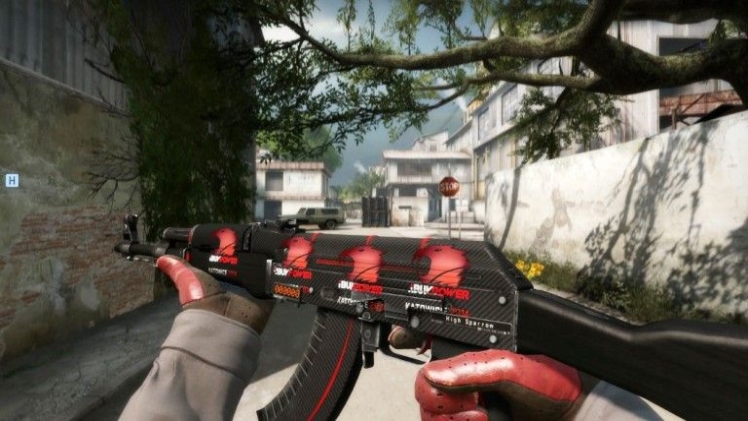 Until Valve got to the point of introducing separate character CS:GO skins for competitive matches, as was the case in Counter-Strike 1.6, pro players were in full swing realizing their desires to customize the appearance of in-game models. Skins for guns are cool, of course, but the really strong attention of the audience is riveted by elegant combinations of knives and gloves.

Why is that? It’s about price and rarity. Gloves and knives dropped from cases are always premium CS:GO skins that are extremely rare. Their cost, even in the most worn-out quality, starts at about $100, and for more or less decent ones you will have to pay two or three times more. It is clear that most amateur players cannot afford such pleasure.

A distinctive feature of knives and gloves is that these items contain not only a unique skin but also a unique model. In this collection, we will present the best combinations of knives and gloves. The cost of each of these kits will also be indicated, be mentally prepared to see their amounts comparable to the price of a good foreign car with the mileage.

The color of danger, the color of blood. With this combination, it will seem that you have already planted all the opponents on the map on the blade. Driving gloves are so realistic that you involuntarily begin to feel this smell of genuine leather right through the monitor screen.

A skeletal knife with a small and inconspicuous handle has an increased area for applying a pattern. And you can also twist it funny on your finger, which, of course, delivers.

Karambit is one of the most hyped knives in the game. The yellow color gives it a resemblance to precious metals. The pattern in the form of a tiger texture fits perfectly on a small blade, while the handle remains black. Sports gloves are made of synthetic material, covered with a porous mesh for better ventilation of the hands. Gloves of this type are preferred by e-sportsmen.

Perhaps the most brutal set. The classic knife, which moved to CS:GO from CS:S, has a simple shape without holes and extra notches. Its blade is very long. The pixelated military texture gives this knife a military feel. Gloves with a metal snake pattern and spikes are a real find for fans of hard rock, long hair, and night riding on a motorcycle. The combination of army and biker is the choice of real men!

Butterfly has a reputation as a bandit’s knife, the sparkle of which can be seen in the evenings in especially criminal areas. The in-game model has stylish animations based on the dexterity of the owner’s fingers. The Waves pattern comes in many shades, all the way to emerald green, but it’s blue variant goes well with the most daring and some of the most expensive gloves in the game. These hand wraps with skulls perfectly complement the knife, once again hinting that you should not mess with their owner.

Another leather driver’s glove, this time with checkered suede embroidery. An option that will appeal to lovers of antiquity and history. Approximately in such gloves, American gangsters terrified New York in the middle of the 20th century. The Claw knife is one of the favorites among pro players. In this example, it is presented with a minimalistic design, only the handle is painted in a purple hue. Discrete set with vintage flavor.

Online Casinos with no Deposit Bonus, What are they?