Most Used Types of Shotgun Shells 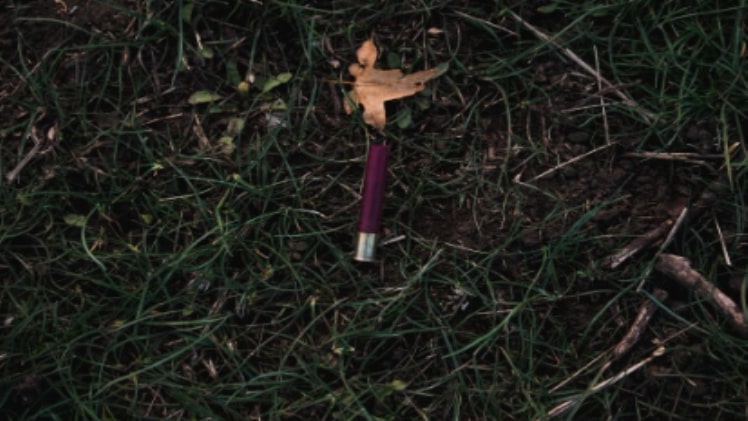 A shotgun is a firearm with a long and rich history. Dating back to the 16th century in England, it was the weapon of choice for many aristocrats, including the king of England, Henry VIII.

One of the features that separate shotguns from other firearms is the ammunition style. While most bullets fire a projectile, shotgun ammo fires multiple spheric projectiles, called the shot.

We can differentiate three types of shotgun ammo:

We can also differentiate shotgun ammo according to the gauges:

You can only shoot shells of the same gauge as the shotgun itself. For example, a 12-gauge shotgun should only be loaded with 12-gauge shells, and so on.

The most widely used types of shotgun shells are birdshot and buckshot in 20-gauge and 12-gauge.

Let’s get into more detail to discover why these shells are the most popular among shooters.

Birdshot, as its name implies, is designed for bird hunting. It is packed with small metal spheres of the same size. Upon firing a shotgun, these spheres separate from the shell and spread outward, making it easy to hit flying targets.

Birdshot contains the smallest spheres or pellets out of all shotgun ammo. Because they cause minimal damage upon impact, they are widely used by hunters who are looking to bring a trophy home.

Even though it is called birdshot, it can also be used for hunting small and fast land animals, like rabbits and squirrels.

It is not recommended to shoot bigger game, such as bears or deer, with birdshot as it doesn’t have enough stopping power.

If you try to shoot a bear with birdshot, you would most likely inflict them with a superficial wound and end up running for your life.

Buckshot shells contain larger metal pellets that are capable of inflicting more damage than birdshot shells. This is why it is used mostly for hunting bigger game, such as deer or even bears.

If you try to shoot a bird with a buckshot shell at close range, you would most likely blow them to pieces and you would be left with no trophy or a potential meal.

You don’t even have to place your shot too accurately. Even if you miss the vital organs, chances are that you would still inflict enough tissue damage to cause massive bleeding and stop the intruder.

Another appealing feature of the buckshot shells is that they are easy to find and relatively cheap. If you go to Natchez shotgun ammo, you will find readily available buckshot ammo in 20 and 12-gauges.

There is currently an ammo shortage, so this makes buckshot shells very popular these days.

Shotguns have been around for centuries and it seems that in time they only get more and more purposes. They are the firearms to go to when you want to hunt, protect your home, or simply enjoy shooting at fast-moving targets.

Whether you are a hunting enthusiast, interested in home defense, or you are just starting to learn about shotguns, you should know when to use different types of shotgun shells to get maximum results and minimize any potential chance of mishaps.