In The Event Of A Vehicle Crash, Which Vertebrae Are Most Prone To Fractures? 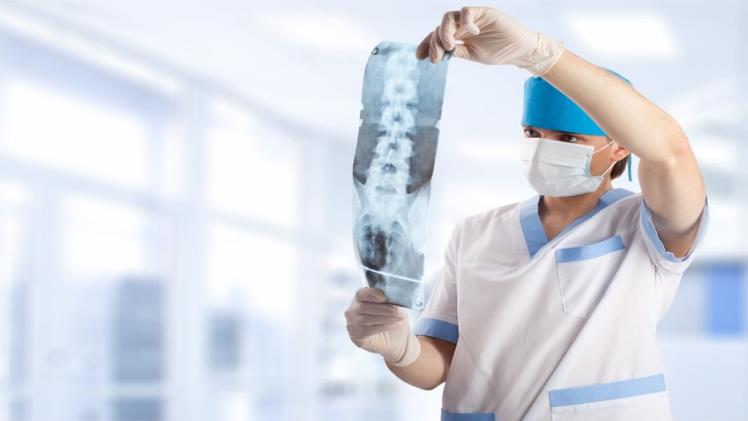 Accidents involving automobiles can cause various other injuries, including broken bones. Even though they are common, this does not make it any simpler to deal with the pain, incapacity, and financial strain involved with these ailments. However, in some cases, victims of auto accidents can seek compensation for their pain and suffering by filing a lawsuit against the party or entity they believe to be liable for the accident. Contact a skilled car accident attorney right now to get the answers you’re looking for to your questions.

Reasons For A Broken Fracture

Even minor collisions at normal speeds can generate a significant amount of force. Although broken bones are frequently the outcome of such events, there are other ways that a person can be hurt in a vehicle accident and suffer a fracture simultaneously. Some persons, for instance, sustain injuries not as a direct result of the collision itself but rather as a consequence of being ejected from the vehicle and striking the ground or another vehicle after being knocked unconscious. It is also possible to receive severe injuries if one is hit by an airbag or another unsecured object in the vehicle, if one crashes forward into the seat belt, or if one braces themselves in anticipation of contact.

In an automobile accident, certain bones are more likely to fracture than others. For instance, spinal vertebral fractures in the back and neck are common in rear-end and head-on collisions because of the forward and backward snapping of the neck. These fractures are caused by the acceleration and deceleration of the cervical spine. Accidents of this type frequently result in facial fractures, including those of the nose, jaw, cheekbones, and orbital bones. This is because the face frequently comes into contact with the airbag, dashboard, or steering wheel. Bones like these are also frequently fractured as a result of the impact of automobile accidents:

The treatment for broken bones is very different depending on the broken bone type. Nevertheless, the healing process for certain bones, such as the femur, might be significantly lengthened compared to other bones. Casts and braces cannot immobilize the clavicle, just like they cannot immobilize the sternum or the ribs, which results in a lengthier healing time. The good news is that the negligent driver who caused the accident is typically the one who is responsible for paying the other party’s medical expenditures, regardless of the type of treatment that the injured person needs.