Doctor-Approved Foods That Boost Your Brainpower 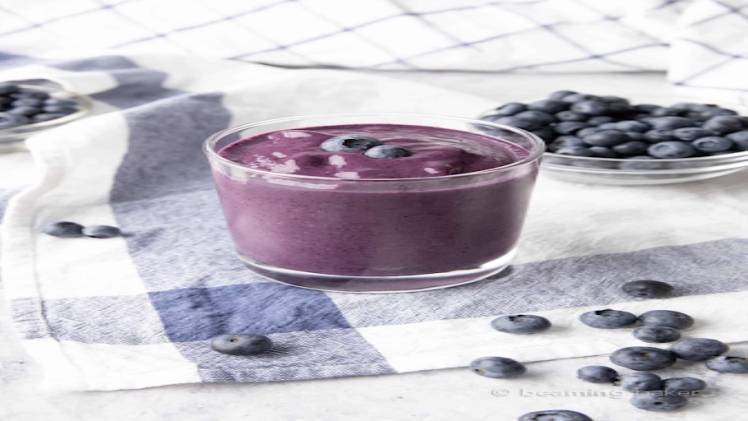 A healthy brain may be the fountain of youth. It’s a vital organ that allows us to think, feel and make decisions. And while a healthy lifestyle and sound diet are important for maintaining your brain’s health and functioning throughout your life, some foods, in particular, have been shown to boost your brainpower.

Think you need to buy expensive, brain-boosting supplements to be smarter? Think again. The human body is an amazing machine, and all it takes are simple, doctor-approved foods to boost your brainpower and get ahead at school and work.

Try these five foods to improve your memory, boost your attention span, and more.

To get the most benefit from blueberries, try them in smoothies or on top of cereal for a fresh burst of flavor.

Beans are the perfect brain food. They are rich in folate, a B vitamin that plays a role in cognitive function, and iron and magnesium — nutrients that help neurons (brain cells) transmit signals more efficiently. Beans also contain fiber, which helps reduce cholesterol levels and protect against diabetes and heart disease, both risk factors for dementia.

Blood oranges are rich in vitamin C, which is important for brain health and the maintenance of neurons. They also contain other antioxidants, such as carotenoids, that can help protect your brain from free radical damage. Blood oranges are also a great source of folate, which is needed to produce neurotransmitters like serotonin and dopamine.

Dark leafy greens like spinach and kale contain lots of vitamins, minerals and antioxidants that help your body fight off free radicals. These antioxidants are important for preventing diseases like Alzheimer’s disease and Parkinson’s disease. Dark leafy greens are also great sources of folate, which helps prevent depression by improving your mood and preventing memory loss as you age. 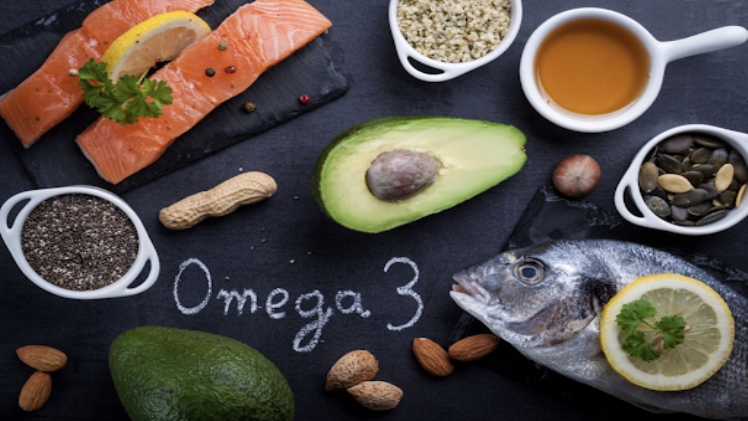 Omega-3 fatty acids are found in foods like salmon, sardines and mackerel. They’re known to improve your memory and keep your brain sharp as you age by lowering inflammation in the brain and boosting nerve cell communication between neurons in the hippocampus region of your brain. Omega-3 fatty acids may also help prevent or delay the onset of Alzheimer’s disease or dementia by improving blood flow to the brain and protecting against damage from free radicals that cause inflammation in nerve cells.

Turmeric is made from the root of a plant called Curcuma longa. It’s been used in Indian Ayurvedic medicine for centuries, but only recently has it started to gain popularity in Western cultures. There are many claims about turmeric’s health benefits — a study published in 2014 found that curcumin can improve memory and mood by helping prevent damage to brain cells caused by oxidative stress. The researchers concluded that curcumin could be developed into an effective treatment for memory deficits associated with neurodegenerative diseases. 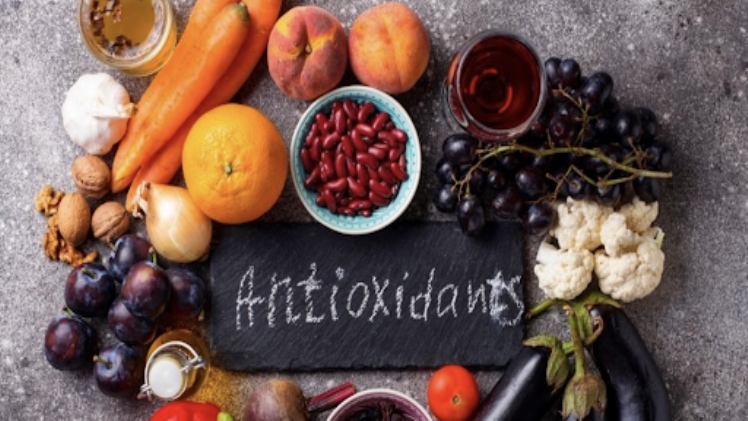 Antioxidants help neutralize free radicals before they can do damage to your body’s cells. Antioxidant vitamins include beta carotene (found in orange vegetables like carrots and sweet potatoes), vitamin C (found in citrus fruits) and vitamin E (found in nuts and seeds). Antioxidant minerals include selenium (found in Brazil nuts),

Eggs are one of the most nutrient-dense foods out there. They’re rich in choline, a precursor to the neurotransmitter acetylcholine. Acetylcholine is critical for learning and memory, two functions that decline with age.

The yolk of an egg is also a good source of lutein and zeaxanthin, both of which have been linked to improved brain function.

Dark chocolate (at least 70% cocoa) is one of those rare foods that can actually make your brain stronger and more resilient, according to a study published in Frontiers in Aging Neuroscience. The researchers found that people who ate dark chocolate daily for two months had better communication between their left and right brains, which improved their ability to pay attention, focus, and remember information.

Dark chocolate also contains flavonoids called epicatechin and catechin, which have been shown to improve blood flow throughout the body and boost brain function. Plus, it is full of magnesium, an important mineral that supports nerve transmission, muscle function, and blood pressure regulation.

Sourdough bread is a good source of prebiotic fiber, which supports healthy gut bacteria and boosts brain health by regulating stress hormones like cortisol. A study published by Applied and Environmental Microbiology found that sourdough bread inhibited the growth of Lactobacillus reuteri, a probiotic strain associated with improved cognitive function in animal studies.

Cognitive enhancement is a hot topic in the medical community these days. The notion that we can use substances to improve our memory and mental performance is intriguing. But if you’re a healthy individual with a properly functioning brain, you’ll find that these are all good foods to incorporate into your diet. This is especially important for people prone to or dealing with neurological diseases, but it’s never too early or too late to try and keep our brains in tip-top shape.

Bea is a copywriter specializing in adept research and creating all kinds of content. She’s all about getting creative, developing relationships, and contributing to making businesses succeed through her writing.

When she’s not writing (professionally), you can see her binge-watching RuPaul’s Drag Race or writing film reviews on Letterboxd.