Teachers are not generally drug tested in Public and private schools and colleges in the United States. But some schools that have a strict drug testing policy may drug test their teachers after prior information during the recruitment process. The school management should abide by the state and federal law if they conduct a drug test for their teaching staff. But some states like Hawaii and Missouri are considering a five-panel drug test for teachers due to recent drug abuse events.

Teaching is a great profession that comes with a huge responsibility and discipline. But that does not mean that people in the teaching profession might not take illicit drugs or OTC medications. Being directly related to children is their regular business; significantly, teachers can be drug tested after recruitment and randomly. But most schools do not consider drug testing teachers as the job comes with responsibility, and it costs a lot of expenses for the management for conducting drug tests. USHealthTesting offers a cost effective drug testing services for employee and individuals with 2000+ lab testing centers nationvide.

Charter schools are tuition-free public schools that welcome students from all walks of life. Unless there is a suspicion of drug use, school districts rarely drug test instructors. Higher turnover rates, a lack of collectively bargained contracts, and longer work hours for lower and less transparent pay have all been observed at charter schools. Compared to traditional public schools, teachers in charter schools work in high-risk conditions with little job security. So, they are hardly drug tested when hired or during their employment.

What drugs are Teachers drug tested for?

The most common drugs detected by a routine drug test include AMP and MAMP, THC (cannabinoids, hash), OPI, MDMA, COC, and PCP. Assume the school discovers that in addition to the conventional drugs, other substances such as performance-enhancing medications (steroids) or gamma-hydroxybutyrate (GHB) are being used. Then, you may get drug tested for those drugs too. But it occurs in rare circumstances.

Drug testing teachers had not become mandatory in the United States, and hence most schools do not drug test their teachers except those who have a drug testing policy in place. But, teachers should not take this for granted and maintain their integrity and act responsibly to promote the knowledge and well-being of students. 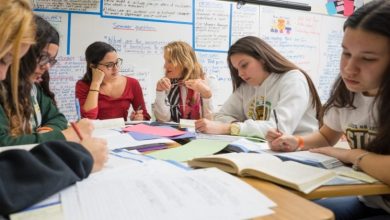 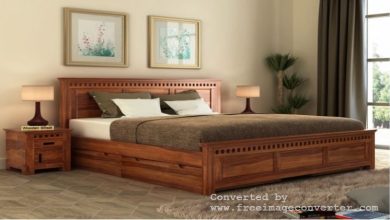 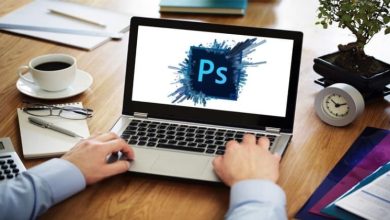 Preparing for a JFL Media Training 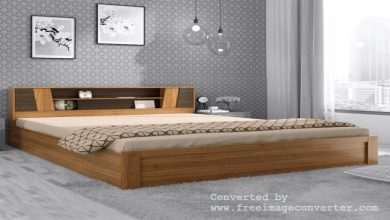