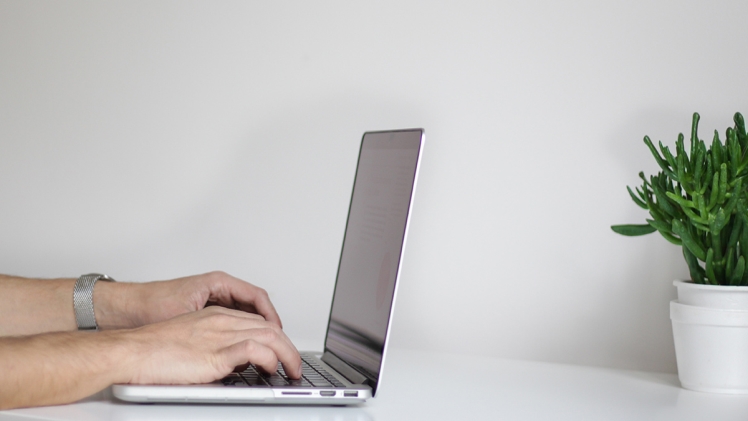 Currently, Kyle Wiggers is a reporter at VentureBeat. He writes articles on the startup world. Specifically, he writes about the companies that are generating the most buzz in the technology industry.

Whether you’re a gadget enthusiast or not, you’ve probably come across the “Wiggers” logo at some point in your life. This is the name of a well-known tech reporter who has worked for TechCrunch and VentureBeat, and is a self-proclaimed “techie” at heart. In addition to writing and reporting, he dabbles in piano, and lives in Brooklyn with a partner. He is a tech aficionado, and has a passion for all things AI, so you can bet that he’s one of the first people to hear about new technologies. He has been named to TechCrunch’s Most Wanted list, and he was crowned the best VentureBeat reporter for the past two years.

In addition to writing about new tech, Kyle also writes about trends in the business world. His writing has appeared in VentureBeat, BusinessWeek, and Digital Trends, among others. He has also written several articles on Artificial Intelligence, and is the author of a book titled “The Future of Work: How AI Will Transform the Workplace” (Harvest Publishing, 2017). He has also worked on several high-profile projects, including the development of a smartphone that helps people find and book a job, and a cloud-based platform that helps businesses find new customers.

During his time as a reporter at VentureBeat, Kyle Wiggers has covered a wide variety of technology topics. Among them, artificial intelligence. He writes about the business of technology and venture capital funding, and he has covered Silicon Valley as well as other areas of the tech industry. Currently, he lives in Brooklyn, New York with his partner. In his spare time, Wiggers enjoys playing the piano and dabbling in other musical activities.

Prior to his move to VentureBeat, Wiggers worked as a reporter at Silicon Valley’s Digital Trends. He also wrote for other gadget blogs and published articles in Silicon Valley publications, including VentureBeat. Now, Wiggers is returning to TechCrunch, where he will report on startups, technology, and the business of technology.

Unless you’ve been living under a rock, you’ve probably heard about the potential for artificial intelligence (AI) to transform many industries. As technology evolves, new skills are required to keep up. This is especially true in sectors where AI will make a big impact. While many tools are available to help address risky AI deployments, there’s still work to be done. So how do you prepare for the future? Using a wide range of tools, including data, analytics, and training, you can develop the skills you’ll need to thrive in a new world.