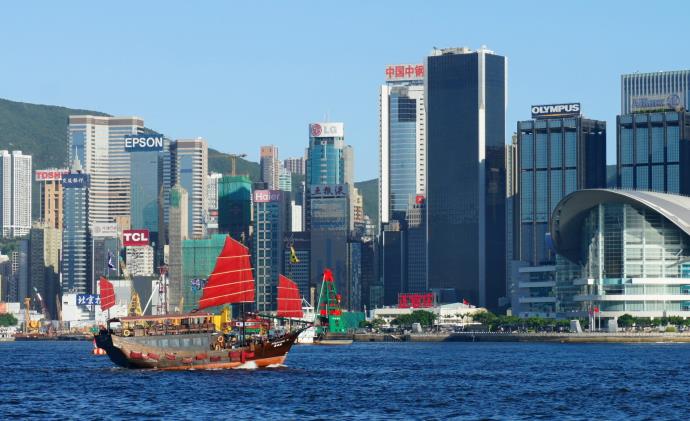 One of the most important forms of transportation that New Yorkers use to get around is the Port Authority Bus Terminal.

Not only is it vital to getting locals around, but it is also used by a fair number of visitors to the city and those commuters in and out for their jobs or the occasional visit.

While many criticize the terminal for its unclean and unwelcoming environment, surprisingly, it offers many hidden gems.

Whether you are looking for a cool set of art galleries or a hidden bowling alley, Port Authority has got really interesting amenities.

If you’re interested in learning about what those amenities are, here are our top seven secrets of New York City’s Port Authority Bus Terminal.

Most people, when thinking of transportation, do not immediately think of bowling.

In fact, the only people that could find it tended to be lost commuters.

They would eventually turn it into a high-class bowling alley that was no longer that much of a secret. It was later fitted with a large entrance on the corner of 40th Street and 9th Avenue.

Ever since it was fixed up, the bowling alley has been frequented by many famous faces, including Jay-Z, Beyonce, Tina Fey, and Alec Baldwin.

If you do plan to visit, please note that after 6 pm, the location is closed to anyone under 21. And in terms of dress code, if you are dressed in sweats, you’ll likely be turned away.

For those of you who are fans of the television series The Honeymooners, you will be happy to know that there is a 4,000-pound bronze sculpture of Ralph Kramden – the fictional bus driver from the film – located at the southwest corner of the terminal right across the street from Eighth Avenue.

Sculpted by Larry Nowlan, the statue depicts the character played by the very famous comedic actor Jackie Gleason. The statue is also located near The South Wing, which opened in 1950.

Also located within the Port Authority Bus Terminal is a performing arts center.

Located on its stage is a rainbow baby grand piano which debuted with the playing of the song “Rhapsody in Blue” by Michael Fennelly.

Accompanying Fennelly was Monique McDonald, who chose to perform a Richard Wagner aria.

The piano was installed by Sing for Hope, an organization whose goal is to bring joy and inspiration to the terminal’s many commuters.

This piano is the 338th to be installed by the Sing for Hope organization.

Port Authority Gallery of the People

In addition to the performing arts center, commuters will also find a gallery at the Port Authority.

Once you are traveling lighter by taking advantage of luggage storage in Port Authority NYC, you can take in some of the internal art available to enjoy while you are at the Port Authority in New York City.

The galleries located inside the Port Authority Bus Terminal include tremendously rich cultural items and experiences for both New York City locals and those who may be traveling throughout the city as tourists.

One of the wonderful exhibits that took hold of the city in early 2017 was a series of photographs by photographer Michael Gaffney of Muhammad Ali.

Visitors also shared that they loved a series of time-lapse photos of the bus terminal by Tony Gregory. No matter the collection, there are always great artifacts located in the Port Authority, ready to entertain visitors.

If you are a lover of poetry, you must absolutely check out a poem titled the Commuter’s Lament, which is located in the tunnel between Port Authority and Times Square (and spans from the A/C/E trains to the 1/2/3/7 trains). Intended to capture the feelings of those who are commuting from work, the poem states:

“Overslept, So tired. If you are late, Get fired. Why bother? Why the pain? Just go home. Do it again.”

While it certainly appears to read as a bit depressing, the poem, many argue, is a great way for commuters to have a laugh at themselves while they are traveling to and from work.

Designed in 1983 by George Rhoads, the 42nd Street Ballroom is considered a kinetic sculpture that contains 24 billiard balls and over fifteen devices to create its movement and chiming sounds.

Running on a timer, the sculpture is really fun in that it also offers visitors the option to interact with it.

Our final suggestion is to visit the Port Authority’s sculpture that is dedicated to its daily commuters.

Created by George Segal and measuring 84 inches by 72 inches by 96 inches, this sculpture is made of white patina bronze and depicts three commuters waiting for a bus at the hour of 3 o’clock.

It has been located in the hall of Port Authority since 1980.